This site doesn't support Internet Explorer. Please use a modern browser like Chrome, Firefox or Edge.

Get relief safely from your medicine, with this organic cannabis extract which is good for your digestion process.

When our bodies are deficient in cannabinoids a variety of neurological conditions can develop. Cannabidiol (CBD) infused into our diets when these deficiencies exist, help to restore our bodies to balance through natural healing.

CBD from hemp extract can interact with the receptors in our bodies, producing an array of benefits, including pain relief, reducing inflammation, calming anxiety, easing stress, eliminating insomnia.

What Our Customers Say

"It has worked wonders."

" For me, dealing with the daily pain caused by MS, I say thank you CBD oil. If you want pain relief and inflammation in your body to decrease, I highly recommend the CBD oils.

Cannabidiol (CBD) is a natural compound found in the sativa plant. Its extensive history dates back thousands of years, as a medicine. CBD’s non-addictive, healing properties are once again at the center of restoring health for individuals emotionally, physically, and mentally.

CBD is generally safe. It is known to have some side effects like drowsiness, dry mouth, diarrhea, reduced appetite, and fatigue. Therefore, it is very important to take the proper CBD dosage that your body can handle.

Yes, the United States Farm Bill of 2018 classified plants containing less than 0.3% THC as industrial hemp, making CBD legal in all 50 states. At On Duty, our CBD products produced under a license from the Kentucky Department of Agriculture’s Industrial Hemp Research Program ships directly to your door.

Approximately 15% (N = 83) of survey responders reported using cannabis within the past 3 years. Half (53%) reported using cannabis regularly on a daily or weekly basis, and reported using cannabidiol‐only products (46%). The majority (78%) used cannabis for medical purposes only, with the most common targeted conditions/symptoms being pain/arthritis (73%), sleep disturbance (29%), anxiety (24%), and depression (17%). Just over three‐quarters reported cannabis “somewhat” or “extremely” helpful in managing one of these conditions, with few adverse effects. Just over half obtained cannabis via a dispensary, and lotions (35%), tinctures (35%), and smoking (30%) were the most common administration forms. Most indicated family members (94%) knew about their cannabis use, about half reported their friends knew, and 41% reported their healthcare provider knowing. Sixty‐one percent used cannabis for the first time as older adults (aged ≥61 years).

Can I Take CBD With Other Medications?

For those medications that have been researched, here are two drugs that are known to interact with CBD: Drugs used for blood-thinning, such as warfarin, or ones with a blood-thinning risk, such as ibuprofen, can cause an increased bleeding risk when interacted with CBD. CBD increases and prolongs the effects of blood-thinning medications

THC’s sedative effects cause drowsiness and lethargy, while CBD has a more calming, wake-inducing effect. Cannabinoids increase the sedative effect when combined with sedative medications with an “additive effect.” While there are no immediate adverse effects on CBD and sedative users, the long term effect is still not known. Because of this, it’s advised to avoid taking CBD with sedatives.

Explain in depth the question. Make sure that the explanation clearly answers the objections that visitor has on their mind. The frequently asked questions section is a great way to clear up any objections that the buyer might have and push then a step ahead to make that purchase. 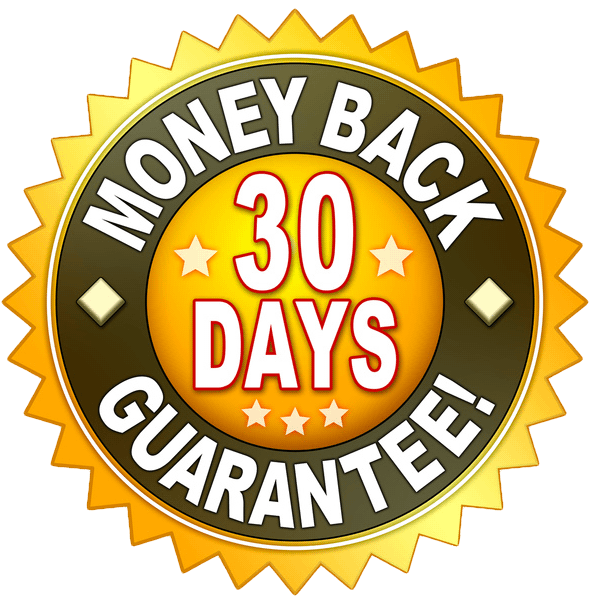 We Believe In Our Product

We believe in our SUNJOINED Full Spectrum CBD so much, that we offer a 30 Days money backed guarantee if you are not satisfied with the product.

We will gladly refund 100% of your money, no questions asked.

HOW IT ALL STARTED

Sunjoined is a network of the world’s best farmers, processors, and distributors working in harmony to bring you the best hemp products on the globe. Together we’re better.

Lamar Wilson, the founder of SunJoined, sought to create a network of small scale hemp farmers across the US, to share best practices and support one another.

The farmers in the network also get the support of SunJoined Chief Grower, Joel Williams. These processors and manufacturers get to choose from a variety of hemp strains grown in different parts of the country.

Are You Ready To Enhance Your Wellness?

Those who have used Sunjoined have seen immediate results in their wellness, from this completely natural supplement.

In 2004, I stopped taking traditional MS medication because I couldn’t tolerate the side effects.

In 2016 I tried medical cannabis for my 21 yrs battle with MS. It elated me to find it relieved the spasticity in my legs. The problem was, I couldn’t travel out of state with my meds

. In 2018 I tried CBD oil, and it also was effective. I’ve been using CBD for 3 yrs and my body feels like MS has left the building!

I became an investor/distributor in 2018.